‘As automakers and tech start-ups fall over themselves on the incredible future of electric powered vehicles, the hype needs to be unplugged to truly understand what’s going on. Vehicles powered by electricity, rather than gasoline, may eventually come to rule to business but it’s unlikely to be anytime soon.

Two august national newspapers, The New York Times NYT +6.2% NYT +6.2% and the Wall Street Journal, both ran large articles in the past few days pointing to the oncoming traffic in electric vehicles. “Electric Cars Are Gaining Ground,” the Times wrote while the Journal had a full page story on “The New Electric Vehicles Hitting the Road.” Both went on to report on how the future of these forms of transportation was now here and all we had to do was head to our local dealership to trade in our old gas guzzlers for the latest, greatest thing on four wheels. But if you read on, you saw a somewhat different portrayal of the state of the electric vehicle market.

The cold hard facts are that the average price of a car or light truck in the U.S. was around $38,000 last year according to Kelly Blue Book and while any new technology generally comes in at the premium end of the pricing spectrum and then gradually works its way down to more moderate levels, it is a process that takes many years. While Tesla did indeed sell nearly half a million vehicles last year, that came 11 years after it sold its first one. Meaning that these forecasts for the explosion of the EV market — the Journal calls it a “battery-powered boom” — may be overly optimistic.

Electric powered vehicles do appear to be the vehicles of tomorrow. But it’s still today.’

For more information on how we can help you set up a mystery shopping program, send us a note here. We, at BARE, believe in the ‘why’ behind the reasons, and we will provide actionable insights to help you provide the best experience for your customers. 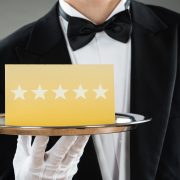 How can YOUR Hotel get a “WOW” Rating? 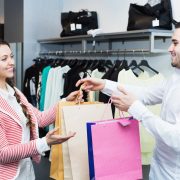 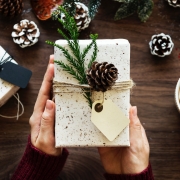 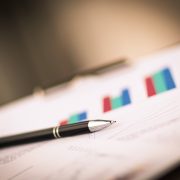 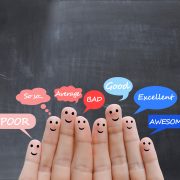 BARE Shares – How Customer Experience Can Drive A Referral Strategy 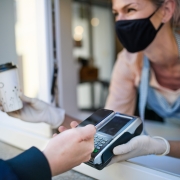 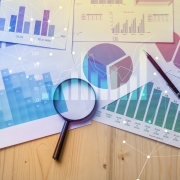 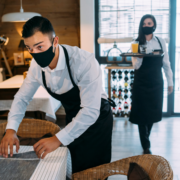